In Arizona, our mid-week stop meant that I couldn’t find a scheduled race to run, so instead I chose a virtual 5k from US Road Running. The Hilton where we stayed backed right up to the Phoenix Mountain Preserve, so I hit the trails for a scenic (albeit slow) 5k. Bonus: only tripped twice, and didn’t see nor get bitten by a rattlesnake. 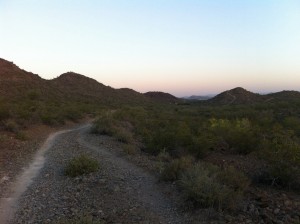 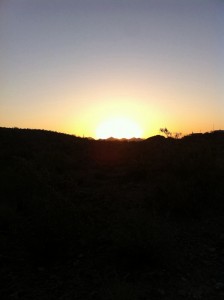 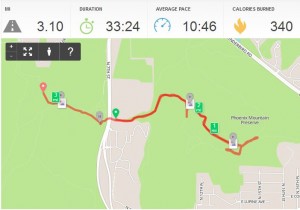 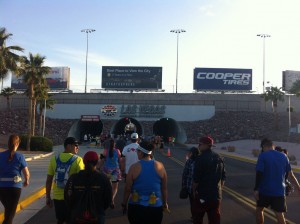 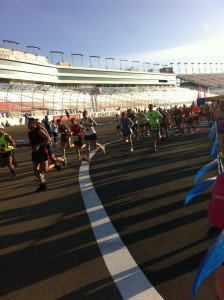 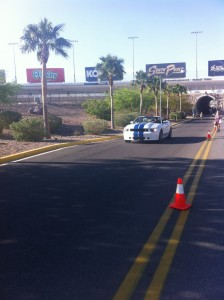 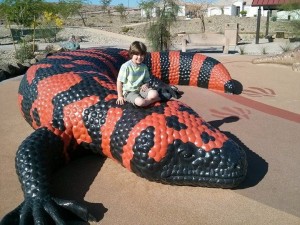