Weeks of the Month: Favorite posts from Novembers

Here we go – second to last month I’m featuring in a 12-day series recapping the best of ETW. I’m not sure how I managed to avoid talking turkey during any of these Novembers, but I had plenty of other stuff to say.

I wasn’t talking running in November last year, but there were several food posts on ETW, including a break from the rigid weekly theme structure to feature pasta with roasted zucchini and goat-cheese sauce. 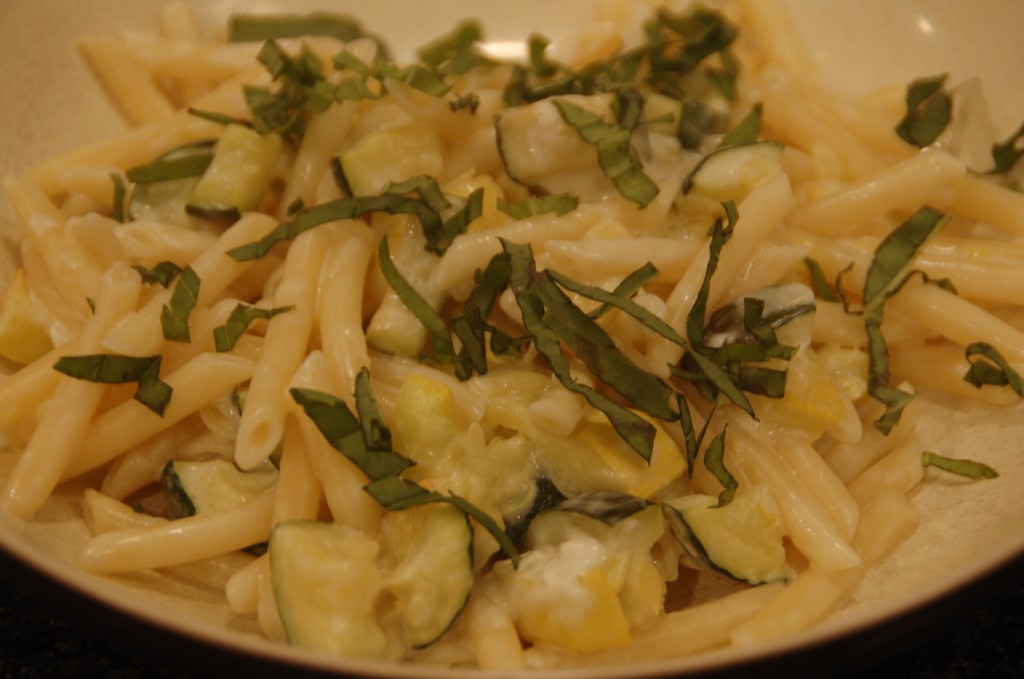 In November, I tried out some new cheese from Cabot in a pepperjack and veggie strata. Running-wise, I was getting going with training for the 2013 ATX marathon, and ran my first 5k carrying a 6-year-old on my back. But probably my favorite running post from that November featured my… unorthodox… foam-rolling technique.

Apparently I went vegetarian in November 2011, but my favorite post was a hilarious structural failure for that month’s Recipe ReDux.