Months of the Week: June – made it halfway

Half a year gone by in just 6 days! Must be some kind of record. Here’s a recap of the best ETW posts from Junes gone by, as part of a 12-day series I’m writing.

Maybe not my most engaging writing (the Red Fruit District? really?), but still a solid recipe that I posted for June 2013’s Recipe ReDux using not one but two kinds of seeds in a breakfast pudding recipe. 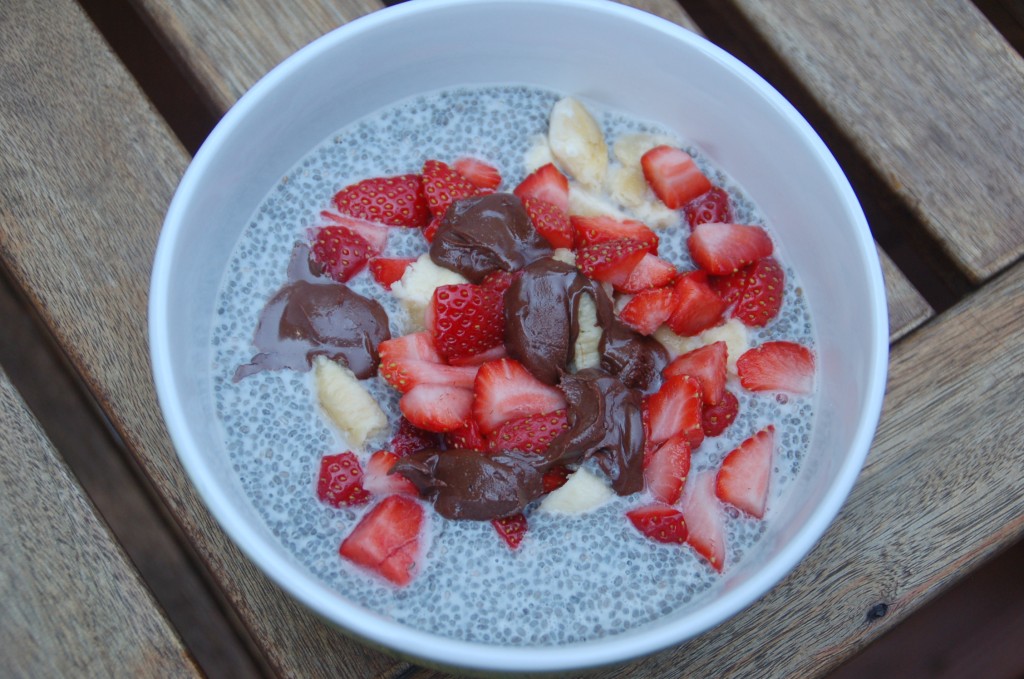 Possibly more amusing from that month: my advice on de-improving your half marathon times after the Covered Bridges Half Marathon did not go as well as I’d hoped.

Wow, June 2012 was the month of All Things BlogSocial, apparently. I did my first Foodie PenPals swap, was invited to join Cooking Light’s Blogger Connection, and celebrated Recipe ReDux’s successful first year. Outside the blogosphere, I was mostly thinking about camp lunches for ETW Jr. Thankfully, perhaps, for those of you who are the “only when a bear is chasing me” types, I mostly shut up about running because I had to cool it after having some sinus surgery. June several years ago was a busy one on ETW, with posts including the inaugural Recipe ReDux and some ideas on what the heck to do with all that zucchini. But the post that rises to the top for me is Nut Butters week, wherein I demonstrated how that crazy whirling gremlin in the food processor eventually can be tamed into something smooth and edible.