Months of the Week: Favorite posts from April

No foolin’, it’s April’s turn in my 12-day series recapping the best of each month’s posts on ETW.

One of the best results from this recap series is that it’s putting some neglected recipes back on my mental front burner, like the orange chocolate chia bars I made for Recipe ReDux or the chia breakfast pudding I whipped up for Low Wheat Week. However, April last year was a tough one for the running community and for the city in whose orbit I’ve lived for the past 15 years. That seems like the only running post worth mentioning from that month. 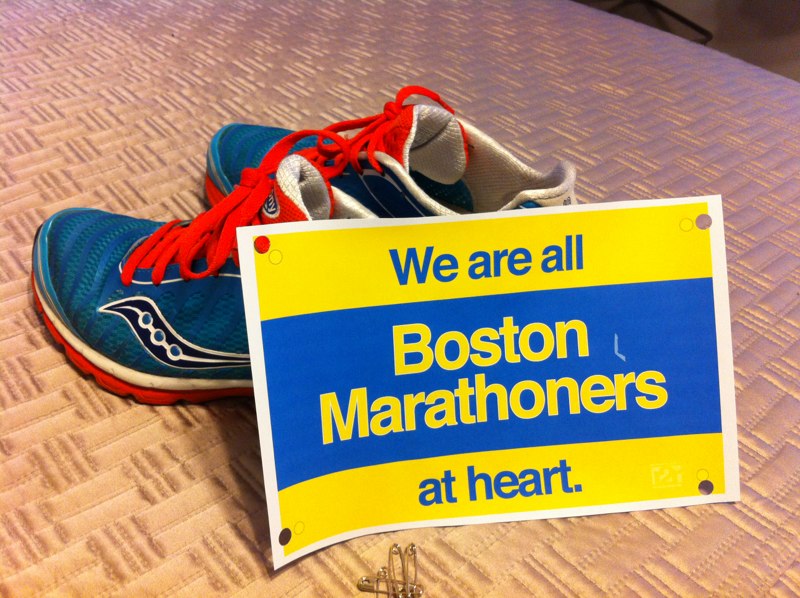 April 2012 was a slower month, food-wise. I missed the “spring shoots” RecipeReDux (but still posted the group’s links), and recycled a recipe when I featured hothouse tomatoes in a post.

The slowdown may have had a little bit to do with this. That would be the most spectacular running injury I’ve sustained thus far, thanks to some tree roots during a 20-miler in training for my first marathon.

Another case of Current Me re-relearning from Past Me – I’ve fallen off the meal-freezing bandwagon in the last year or so, but this post from April several years ago reminds me how helpful that practice is.

In April that year, I also had one of my favorite Missing Week posts, nudging everyone toward higher potassium consumption with recipes like my pasta with spinach, tomatoes & clams.